Following Tuesdays Echo Beach webinar with the team in South Australia please find below a brief update on what was discussed for those of you unable to attend, a recording of the meeting will be provided on the website in due course. I have requested that the next webinar takes place in the evening in order to allow more of you to join and ask any questions you may have.


The first point made was that as we know the Property Development Agreement has now been signed with local council, it was stressed that this was the single largest hurdle that was in our way to progress the re zoning of Echo Beach and this is now fully signed and supported by local council. 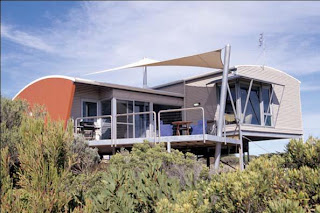 Local council now take over the lead and instruct planners, independent assessors and government agencies to carry out all the work needed to present the full application to government. The initial background work and processing is now complete, this was the hardest part as communication is hard work, getting responses and paperwork signed with government departments as a non governmental entity is a slow process, now this is complete and local council take over the reigns everything will move a lot quicker with a lead time of 4-6 months for all reports etc to be completed and presented to Government and Coastal Protection agency. 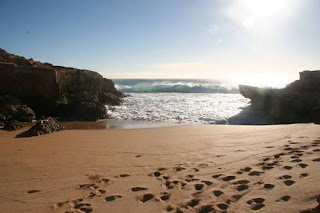 It was stated that currently the favoured and most viable route to development approval is the retirement market, Ben Howard informed us that on research carried out locally there is a genuine demand and lack of beach front retirement units available in South Australia and locally creating a strong argument for re zoning, this is backed by council and local residents with a independent petition being formed to present to government in support.
Ben also stated that the government have pledged $17 million Australian dollars for the improvement of this part of South Australia, this has been pledged partly to create working opportunities in order to retain the younger population in the coastal areas as the population is ageing, Echo Beach welcomes this news as it will be providing jobs in the local community during this process supporting governments plans as well as further recognising that the ageing population will create further demand for retirement properties. 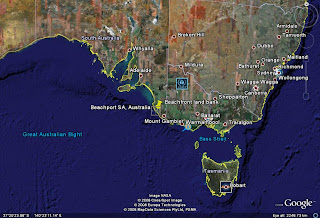 The plan to go for retirement property is supported by research carried out locally delivering 80 expressions of interest and a suspected further 200 in the pipeline of individuals interested in purchasing lots when available in order to build a retirement home, passing on rural properties to younger members of the family again supporting government plans.
It was stated that if planning approval is given we will have 3 options available to us at that point:
The question was raised: what happens if we don't achieve the planning/re zoning?
The land would go on the open market as always stated in the PDA and would most likely be sold to a individual looking to build there dream home, all profits and funds would be distributed back to the investors. Not as profitable obviously and the obvious risk scenario in this investment. 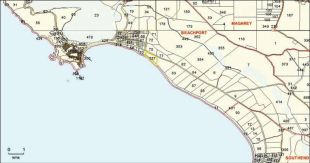 We were further advised that with the property development agreement now signed with council the classification of investment has gone from a high risk high reward investment to a medium risk high reward investment.
It was also stated that no additional expenses to investors are scheduled.
Everything is looking good and positive signs are certainly at the forefront of this process however it was stressed that there are still bridges to cross and issues to get through so we cant count our chickens until they are hatched.
Kind regards,
Scott Innes